Born on November 1, 1948, in High Point, North Carolina, Ambassador John L. Withers II spent much of his childhood abroad with his Foreign Service parents.  Their assignments included Laos, Thailand, Burma, Korea, Ethiopia, Kenya, and India.  On returning to America, he earned a B.A. from Harvard in 1970; a Masters in East Asian Studies at McGill in 1975; and a Ph.D. in the History of Modern China from Yale in 1983.  As part of his doctoral studies, he conducted dissertation research at Nanjing University in China in 1980-81.  After himself joining the Foreign Service in 1984, Withers served in the Netherlands, Nigeria, Russia (just as communism fell), Latvia, Slovenia, and Albania (as Ambassador), as well as such domestic assignments as Special Assistant to the Deputy Secretary of State and Director of the Operations Center.  For his work in support of Albanian democracy, the Albanian city of Vlora named him an honorary citizen as it marked the 100th anniverary of the country’s independence in 2012.  Three years later, Albania’s capital, Tirana, awarded him the keys to the city.  Now retired, Withers  and his wife, Maryruth Coleman, also a senior Foreign Service officer, live in Potomac, Maryland. 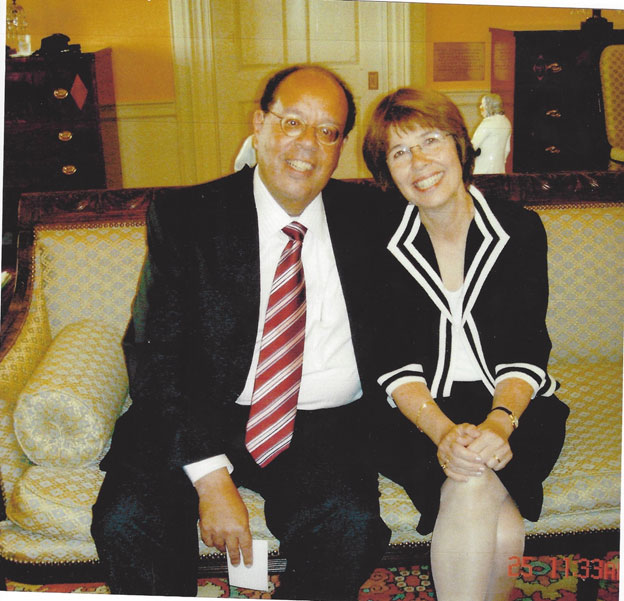